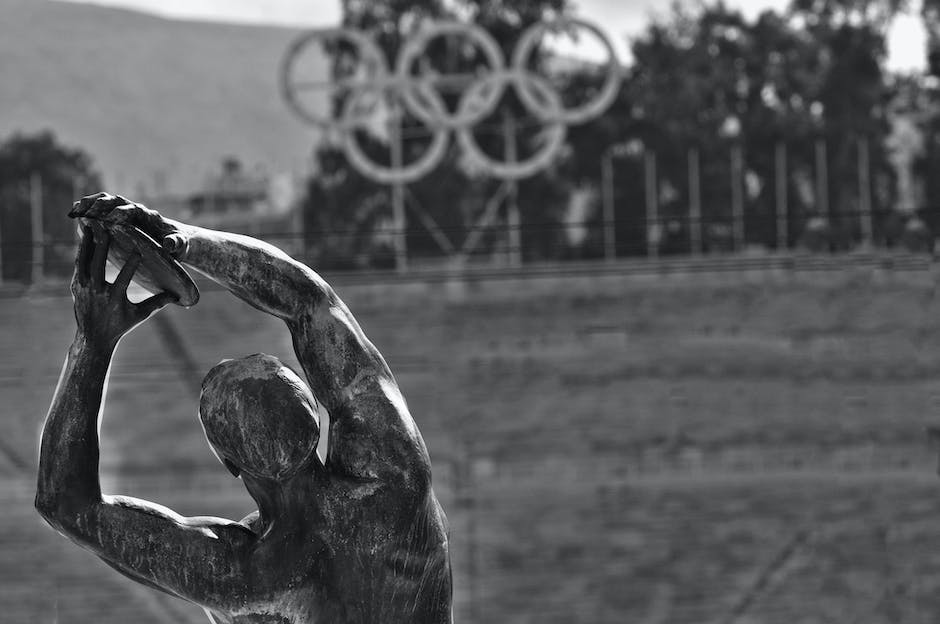 This week, 28-year-old Olympic champion Adam Rippon decided to open up about his battle with a severe eating disorder. His goal is to raise awareness about the prevalence of a disease that has long been underreported among male athletes. Adam’s issues with body image and disordered eating are prevalent in the athletic community.

Research shows that 45 percent of males suffering from anorexia are involved in an occupation or athletic team in which control of weight is important for good performance. Additional research shows that male figure skaters like Rippon, whose eyebrows, glutes and quads are frequently discussed in the media, are at great risk for developing an eating disorder, simply because of their participation in a sport where aesthetics are judged. EatingDisorderHope.com reports, “Male athletes who have to ‘make weight’ for competition, such as boxers or rowers, are more likely to engage in disordered eating behaviours such as extreme food and fluid restriction, or going for “sweat runs” wearing many layers of clothing.”

Eating disorders are the deadliest of all mental illnesses, with at least one person dying every 62 minutes. Kantor & Kantor, LLP extends their sincere gratitude to Adam Rippon, Yulia Lipnitskaya, Gracie Gold and all the other figure skaters who have recently shared with the world that they have suffered an eating disorder.

If you or someone you know have been denied treatment for an eating disorder, please call Kantor & Kantor for a free consultation at (877) 783-8686 or fill out our online contact form. We understand and we can help.

[If you are suffering with, or early on in your recovery from an eating disorder, we urge caution before you read articles about eating disorders as some may contain generalized, or even irrelevant information that may be harmful to your journey.]